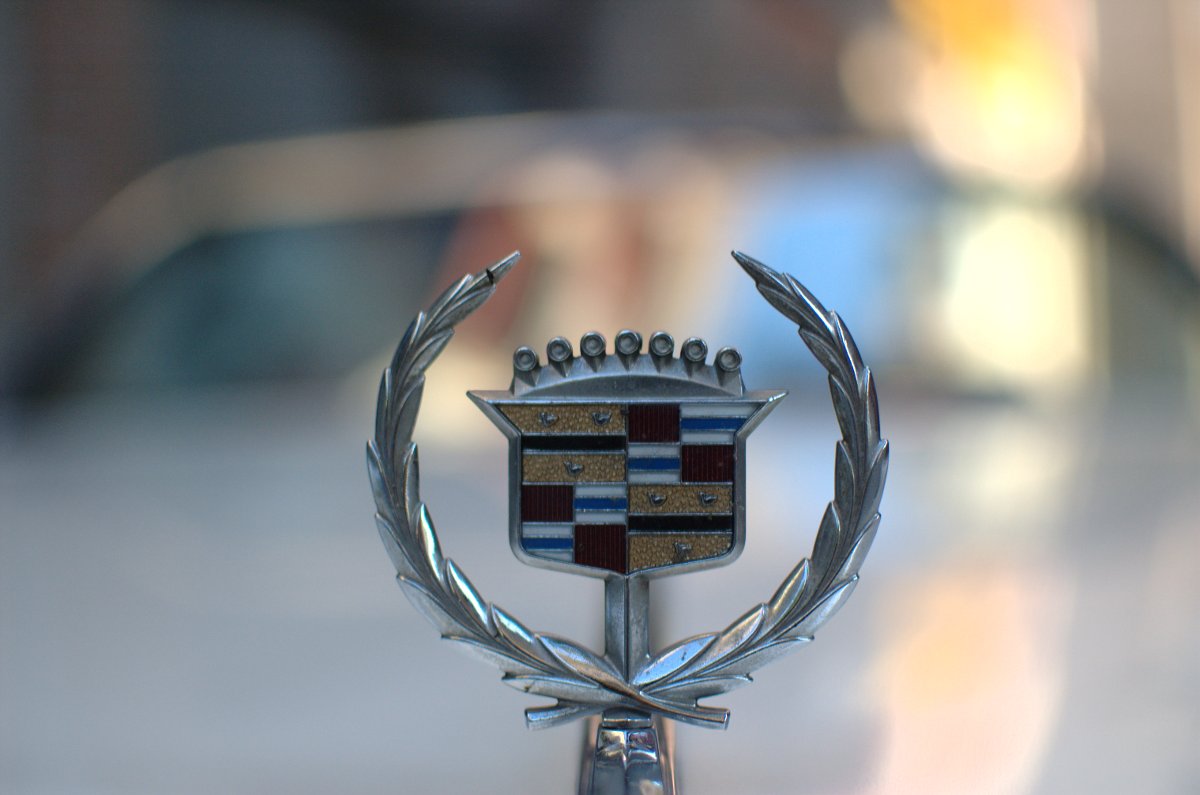 This year, one of everyone’s favorite limousine cars celebrates its 20th anniversary on the market. That’s right, the Cadillac Escalade turns 20 in 2018.

Let’s take a look back at the Escalade over the years and how it has kept its top spot in luxury personal and limo transportation.

The Escalade burst onto the scene in the late nineties and took the automotive world by storm. Something about this new type of vehicle caught the attention of drivers from many different walks of life.

The first Escalade was produced in Arlington, TX on February 8, 1998.

The public got its first look at the Cadillac Escalade when it debuted at the Pebble Beach Concours d’Elegance in August of 1998.

Before the Escalade, SUVs were all about what their name implies. Sports Utility Vehicles were moderately large vehicles for traveling the countryside or venturing into tough terrain. They were more for camping than grocery shopping.

The Escalade changed all that with its large size, sleek look, and luxurious interior. This was the first time the terms “full-size” and “luxury” were applied to SUVs. These vehicles changed the entire luxury car game, setting the standard for average consumers and trendsetters alike.

Want The Luxury Of An Escalade In A Bigger Package?

Since the beginning, the Cadillac Escalade has been more than just another luxury car. Town cars are sleek and classy, but the Escalade was huge—literally and figuratively. This vehicle was always a statement piece, mean to make an impression.

Cadillac in itself is somewhat of an American legend. Their luxury cars are classy, cool, and expensive. The ability to obtain a Cadillac says a lot about a person’s status, wealth, and level of influence.

The iconic pink Caddy was a favorite of stars like Elvis Pressly and Bruce Springsteen. Since the 2000s, the Escalade has been a status symbol for the new era. It has been mentioned in over 300 songs from artists like J.Lo, Ludacris, and Kanye West.

The famous luxury car has even starred or had cameos in several TV and feature film productions. Appearances include scenes on The Sopranos and Entourage.

Many celebrities have at least one Cadillac Escalade in their collections, including:

“From the highway to the big screen, the Escalade has been embraced by drivers and fans around the world.” — Steve Carlisle, President Of Cadillac

The Cadillac Escalade has dominated in total sales within its segment of the market for 15 of its 20 years in existence, and every year since 2014. The vehicle has garnered nearly $3 billion since its 2015 redesign. The Escalade is a vehicle that is constantly evolving, and that is one thing that keeps it at the top.

The Escalade established itself as a technology leader with several industry firsts:

The 2019 model launched in the third quarter of 2018 with major performance and fuel economy upgrades.

Flying To Or From The TPA Airport?

Save Time and Money with a Tampa Airport Shuttle Reservation!

The Cadillac Escalade has won many awards during its two-decade lifespan, including a five-year streak with Consumer Guide Automotive’s Best Buy Award.

The Escalade has received a multitude of J.D. power awards:

Don’t Wait Until The Last Minute To Find, “Car Service Near Me”.

Celebrate The Escalade’s 20th Anniversary By Booking Your Ride Now!

Whether you’re traveling for pleasure or out of town for business travel, you need a limousine service you can trust.

Staying Motivated In The Office: 2019 Edition

Wedding Transportation Tips & More To Tie The Knot In Style

Looking For Your Busch Gardens Shuttle?

The Best Of The Best