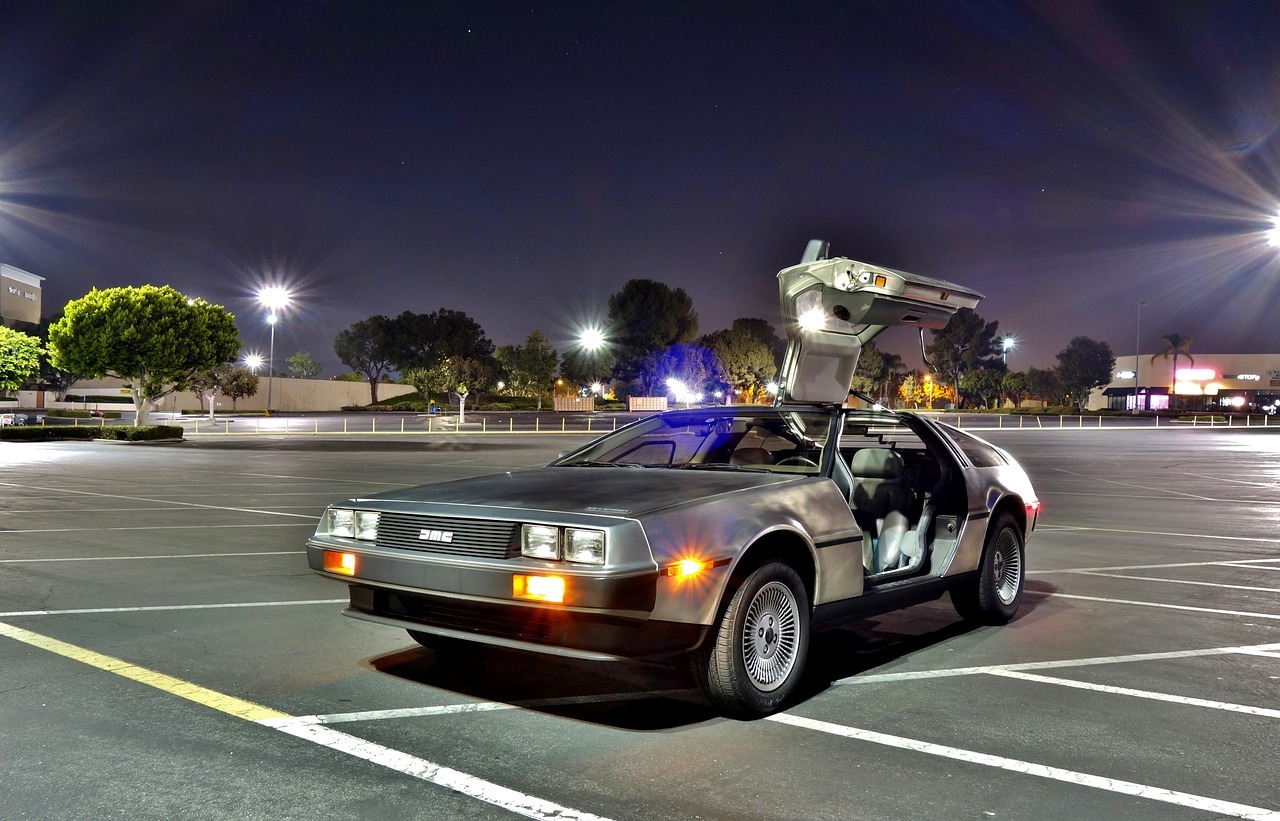 Limousine cars are some of the most iconic vehicles that the world has ever known. Some are so well renowned that luxury car enthusiasts can spout out details about them from nothing but an image. Take, for example, JFK’s blue Lincoln Continental or Elvis Presley’s pink Cadillac.

The limousine is an exemplary vehicle all on its own. When bystanders see a stretch limousine roll by, they immediately try to figure out who’s inside. For special occasions, the vehicle of choice is often a limo. These cars are luxurious, but they are also symbols of status, wealth, or power the world over.

The World’s Most Iconic Limousine Cars

Few vehicles have as many iconic incarnations as the limousine. Let’s take a look at some all-time favorite versions of these luxury vehicles.

Today, the car is on display in Dearborn, MI at the Henry Ford Museum. However, those who see the car in its current state may be a bit surprised. In fact, those who are unaware of the car’s journey after Kennedy’s assassination may not even recognize the vehicle.

After the assassination, the car was kept in impound as evidence. After it was released, it underwent major renovations before returning to the White House the following summer.

The midnight blue paint job was changed to “Presidential Blue Metallic with silver metallic flakes” and a permanent hardtop was installed. Other renovations included re-armoring the passenger compartment as well as rebuilding and improving the engine.

Over the years, the car saw other changes before its retirement in 1977. It now appears so different that visitors today may not even connect the unassuming-looking black limo before them to the car’s own rich history.

No matter what you think you know about the King of Rock n’ Roll, one fact remains undisputed. Elvis had a thing for automobiles. He was actually quite well-known for sporadically buying multiple new cars at once.

However, some of the King’s most famous cars were Cadillacs. He purchased his first one in 1955: a used pink and white 1954 Cadillac that he called “the most beautiful car [he’d] ever seen.”

His happiness was short-lived, as the car burnt in a fire caused by faulty brake lines.

After losing his prized first Cadillac, Elvis went out and bought a brand-new one. This 1955 Fleetwood wasn’t pink when he bought it, but he had it repainted with a similar paint scheme to his original 1954 model. Elvis then gave the car to his mom, starting a lifelong trend of giving away Cadillac cars.

His collection also consisted of a 1956 Cadillac Eldorado as well as several BMW, Mercedes, and other luxury and limousine cars.

This is one limo that you probably won’t see on the road. The 100-foot-long luxury car, known as the American Dream, holds the Guinness World Record for longest limo. It is just one of the many projects created by Hollywood car craftsman, Jay Ohrberg.

Ohrberg is also the mastermind behind:

As for the American Dream, it really is an amazing vehicle. Ohrberg built this limo based on 1970 Cadillac Eldorado limousine cars in 1992. It takes requires two engines to moves this much metal, so you may not be surprised to learn that it also needs two drivers. At 100-feet-long, turns can be a bit difficult, so it was built with a hinged midsection to improve handling.

With all of this space, what does the interior of a limousine this size look like? It features a pool, jacuzzi, helipad, and even more wild amenities. Before you rush out to book a reservation, you should know that, sadly, the vehicle isn’t currently road-ready.

It fell into disrepair over the years, but the Autoseum in Mineola, NY took over the car in 2014 in attempts to restore the vehicle to its former glory. However, no news has yet to surface as to whether they’ve had any success.

Cadillac One AKA The Beast (Luxurious as a limo rental)

When in comes to corporate travel, no one gets around like the president of the United States. Assuming the office comes with a lot of responsibility, but also a lot of cool new methods of transportation.

For the air, the president has Air Force One. For luxury ground transportation, there’s The Beast, also known as Cadillac One. President Donald Trump is the first to ride in this limousine’s latest incarnation. At first glance, it may look like a standard limousine. However, there isn’t your average business travel vehicle.

The Beast is the president’s all-purpose motorcade vehicle. It is used for business event transportation, parades, and any other time the president needs to travel by car. As such, the car has to be just as prepared as a member of the Secret Service.

The exterior has thick armored plating and its tires won’t blow out. It’s also equipped with night vision and capable of producing a smokescreen or oil slick. There are even bags of the president’s blood onboard in case of a medical emergency.

Looking For A Stretch Limousine? Book Your Limo Today!

For those people who prefer to use their limo transportation to fight crime, there’s the Batmobile limousine. There isn’t a lot of information available about this car, but one thing is for sure: this piece is a real work of art.

The body style appears to be based on the Batmobile used in Tim Burton’s version of the Batman films. It’s powered by a Corvette’s V8 engine and reportedly cost over $4 million to create in 2012. Pictures and videos of this comic-book-icon-come-to-life pop up in various corners of the internet from time to time. This suggests that the Batmobile limousine is likely to still be making the rounds on the show-car circuit.

While many of the limousine cars on this list are one-of-a-kind, they were all inspired by the singular standard of luxury. The stretch limousine is a symbol of wealth, status, and importance. It also stands for class and worry-free transportation. That’s why, after nearly one hundred years on the road, people are still crazy about the stretch limousine.

Whether you need an airport shuttle or the ultimate ride for your wedding day, the professionals at Network Transportation Solutions have got you covered. With a modern fleet that features a full range of limousine cars, they’ve got the perfect vehicle for every occasion.

The next time you need luxury ground transportation, forget searching for “car service near me.” Make your reservation with Tampa’s best limousine service today!

The Best Of The Best